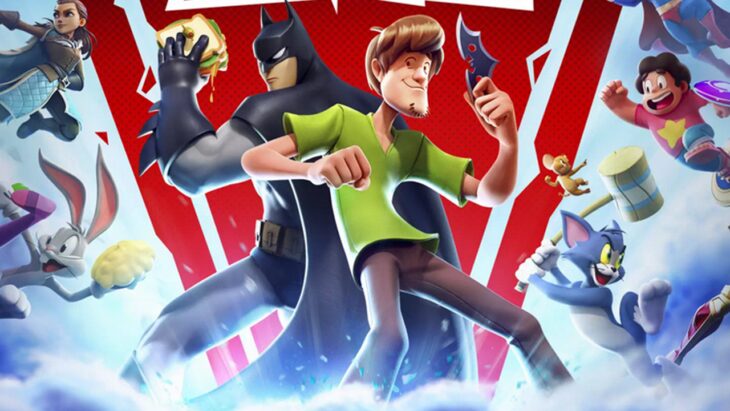 Do you want to be the best of the best? Tired of losing? Have you just entered the game and are lost?

So who is Multiversus best character? In this article you will find answers to all your questions!

It is worth clarifying that since the game is actively being developed, all the data provided is relevant only at the time of patch 1.01. In the event of a new major patch with balance changes or new characters – visit our website for updated information! And so, let’s get to the most interesting.

From best to worst

We have graduated from the S+ Top Tier to the C Low Tier. At the moment, the meta is centered around projectile-based characters. As a result, they are considered the best at the moment. And so we go directly to the top:

It is also worth clarifying something. Games are made for fun! Right? Therefore, perhaps you should not chase the result and always try to choose the strongest and best character? Choose someone for whom you are most interested in playing. Try to learn how to play this particular character. Even if he is not the best or strongest, he will open up in your hands if you learn to play for him.

I want it to be easier!

In this case, we will help you too. And we will conditionally divide all the characters by difficulty levels to make it more comfortable and easier for you to pick one:

That’s probably all. Do not forget that after updates and patches the information presented here may lose its relevance! Do not forget to visit specialized resources for more up-to-date data. We also wish you good luck and many victories! We hope that our article has helped you and you will be able to choose the best character for your play style, roleplaying or for your taste.