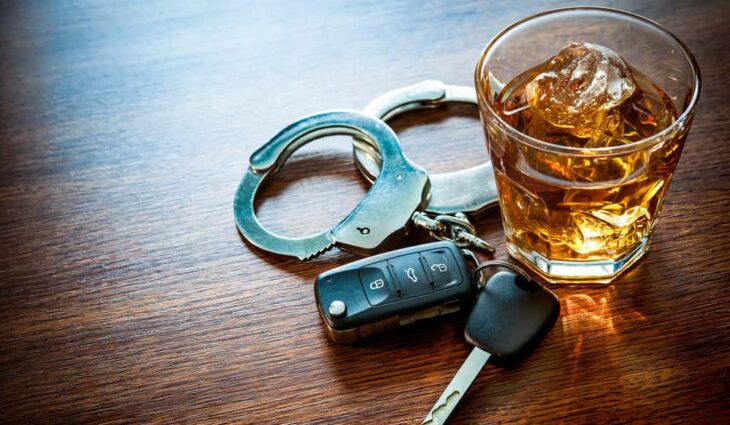 Nobody wants a DUI on their record. It’s like having a scarlet letter next to your name. But if you’ve been charged with driving under the influence, there are certain steps you may be able to take to reduce it down to a lesser charge.

The Consequences of a DUI Conviction

Being pulled over and charged with a DUI is certainly scary and embarrassing, but it goes much deeper than this. The consequences of a DUI are multifaceted and (in many cases) long-term. Here are a few of them:

As you can see, a DUI conviction is complicated. It comes with a lot of strings attached – strings that will take years to untangle and straighten out. Anything you can do to avoid being convicted, or at least to have your charges reduced to a lesser offense, will serve you well.

3 Tips for Getting Your DUI Charge Reduced

It’s possible that the prosecutor will offer you a plea bargain. And while you should certainly consult with your attorney to figure out the details and negotiate certain aspects of the plea bargain, this could be a really great opportunity to reduce your charges.

“Most people don’t know that prosecutors are often willing to reduce DUI charges to reckless driving,” attorney Rowdy G. Williams notes. “This typically happens when there’s a weakness somewhere in their case. However, it could be a quick and easy way to reduce the charge and move on.”

Finally, there’s less of a stigma associated with a reckless driving charge. Right or wrong, people look at a DUI charge differently. Getting your charge reduced to reckless driving can save you from being stigmatized.Again, you and your DUI attorney will have to figure out the best possible defense, but if a plea bargain is presented, you should at least entertain it.

2. Find a Weakness in the Case

There are literally dozens of different DUI defense strategies and tactics that could allow you to get a charge dropped altogether. Examples include:

These are just a few of the most common examples. There are probably 15 to 20 additional tactics that you and your attorney can consider using. The goal is to find a weakness that discredits that charge and leads to them being reduced or dropped.

If you have a clean criminal record with no prior DUI charges, you might convince the prosecutor to offer you probation instead of sentencing. During this period, your driver’s license will be suspended, and you must submit to random drug testing. You also have to pay certain fees and fines, while meeting with a probation officer on a regular basis. None of this is fun, but it sure beats the alternative of having a DUI conviction on your record.

Putting it All Together

There’s no such thing as a good DUI charge. However, if you can lower your charge to a lesser offense, it could help you avoid some of the long-term consequences we highlighted above. And, depending on how good your lawyer is and what sort of weaknesses exist in the case, you could possibly get the charge dropped altogether.

This is not a situation that you want to take lightly. Step up, make the right decisions, and let the process play out.