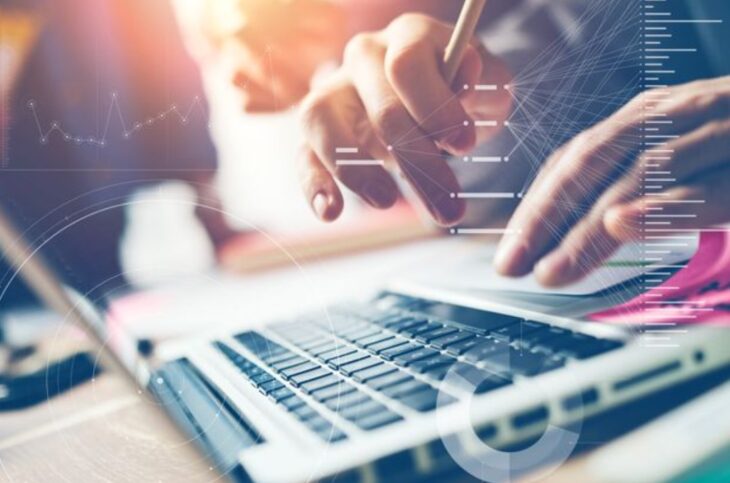 Being a person that will personally or in a team create and develop something that will bring use, joy and efficiency to the world is very satisfying. Creating pretty much anything that has practical use in the real world is satisfying as well but being in the business of cryptocurrency and blockchain technology is one step further. You have all heard about crypto and blockchain by now and you all know what are their primary usages and intentions?!

Most of you probably have some crypto stored and you have asked around about blockchain to ensure yourself that your money is safe, right?! Today we will discuss the most important part of any crypto dealings and we will tell you how to become a developer that will create this safe environment for everyone else waiting to jump aboard the crypto train. Now when speaking about the most important link in the crypto world, you must know that it is technically a close source system that is implemented with open source software just like oschain.io.

But not to bore you with these details in the beginning let’s start with the most important fact about blockchain development – you do not have to know everything about blockchains to be a developer! There is an easier way to get in this and we will tell you all about it.

Besides this, you also have to know about operating systems, networking systems, filing systems and so on. Being a core developer takes a lot of ingenuity and skill which is why it is thought to be the toughest type of developer out of these two. What most blockchain developers do is develop apps that are going on top of the blockchain network. These will mostly be the jobs you will stumble on if you are hunting for a career in this area. Now since we made a distinguishment between these two we will focus on app development and what you need to know to become a successful blockchain developer.

If you didn’t know so far, many of the cryptos you have invested in or are following on coin market cap have their price. Their price is tied to their popularity and the technology behind them. What is a common mistake in believing that every crypto has its tech? No! Most coins that are out there are tied to Ethereum, or to be clear are using Ethereums’ blockchain technology. Every time you see a coin that has the prefix EVM next to it, it means that it is using an Ethereum Virtual Machine, or in short, it is based on Ethereum.

SO to make things easier for all of you, what you need to do is learn Ethereum and by doing so you will make your job of app development on most other crypto blockchains easier. Thanks to the fact that Ethereum has reached its critical side, it is to be expected that most other cryptos will adopt its technology and most of you that are already familiar with Ethereum technology, or that are reading this and will start learning it today, will have a running start on every other developer that didn’t know this.

What you need to focus on are POW or proof of work algorithm, the data structure of Ethereum blockchain, public and private keys, how addresses are generated and how wallets work. There are also things like types of accounts that Ethereum offers, what types of transactions and smart contracts. These are the things you need to invest your time in learning and only then you will be capable enough to dive into app development for Ethereum-based crypto technology.

Most beginner developers make a mistake and jump straight into smart contract development. What you need to do to beat every other out there is focus on web development first because blockchain technology is built on top of web technologies. To be successful in this you need to know about front-end and back-end web development. The front end in particular is what you need and you need to focus on four things like HTML, CSS, Javascript and React.

Data is changeable but to change the data costs money so a smart thing to do, to be efficient, is to simplify your code of a smart contract to keep the costs low as possible. There are several programming languages for these contracts and the most popular one is Solidity, but when you get started you will probably search for one that suits you best with all its options and add-ons.

DAP stands for decentralized application and it is considered to be the combination of the front end that allows users to interact with smart contracts, and the smart contract you made before. It can be in a form of a web app or mobile app but the main thing is that a web app of a DAP I just like your standard app with all those HTML, CSS, Javascript and so on.

All of this does take time to fully understand and learn which is why it is important to give yourself enough time and not pressure yourself on anything. Take it slowly, trial and error are essential and a lot of testing is important. Best of luck to you all and happy codding.