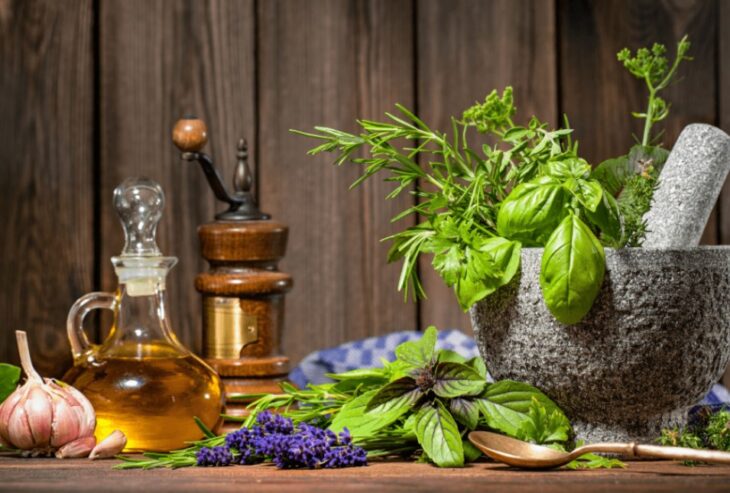 Naturopathy is a therapeutic approach that has become especially popular in the past few decades. It involves the use of herbal medicines and preparations, as well as a holistic approach to treatment. One of the biggest obstacles that occurs in many countries is that naturopathy is not regulated, so there are no defined rules on who can practice this approach and in what exact way. If you’ve been wondering if naturopathy is regulated in Australia you can read more about it in the rest of the article.

Along with conventional medicine, traditional, unconventional medicine has developed over the centuries and has also found its place in the treatment of patients. Naturopathy is a therapeutic approach based on the use of herbs, as well as various treatments such as acupuncture, yoga, meditation, certain exercising, and more. At the heart of naturopathy is a holistic approach that represents that for complete healing is necessary to nurture both body and mind.

Is naturopathy regulated in Australia?

Naturopathy is not a registered and regulated profession in Australia, which is a major obstacle to implementing this practice in order to help people. There is a document called the Australian Register of Naturopaths and Herbalists that ensures at least partial implementation of this discipline in a regulated manner, which is in line with government requirements. However, there is a long way to go to develop naturopathy as a regulated profession whose application meets certain standards and norms whose application ensures the ethical and safe application of this approach.

Why is it important for naturopathy to be regulated?

It is crucial for any health care profession to be optimally regulated to ensure that therapeutic approaches are implemented in a specific way. This is also the case with naturopathy, which is practiced in a large number of countries today, and there is no regulation that ensures proper access. It is very important that health professionals who work as naturopaths have a certain level of education and that they conduct their practice in an adequate way, in accordance with ethical and medical principles.

One of the biggest problems is certainly that anyone can practice naturopathy, even if they do not have the education and skills to do so. That is why it is important for patients to choose a naturopath in Newcastle carefully and to place their trust exclusively in those who are reliable and know what they are doing. At least until this area becomes regulated and people can safely enjoy the benefits of naturopathy.

Naturopathy is an unconventional therapeutic approach that involves the use of herbs for healing, as well as a holistic principle that includes the practice of acupuncture, yoga, meditation and other treatments that can help patients with various health problems. The biggest problem in this area is that it is not regulated in most countries, so nowadays almost everyone can be a naturopath, even if they do not have the knowledge and skills in this area. In Australia, there is a certain naturopathy register that lists some standards prescribed by the government and which must be respected for the practice of naturopathy. However, it is still necessary to go a long way until patients can enjoy the benefits of optimally regulated naturopathy completely carefree.