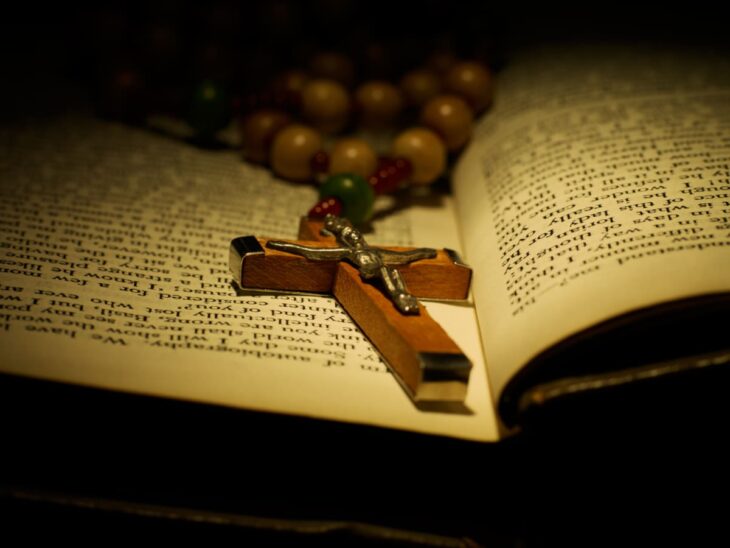 At first sight, religion and science are two completely different concepts. It is a popular opinion that they negate each other. However, that doesn’t seem to be the case in every situation. We all know that science observes nature, collects evidence on a certain topic, and makes certain conclusions. Naturally, all of these conclusions are made by a couple of independent examinations.

Religion has a completely different approach. Believers do not need any sort of empirical proof. Instead, they are interested in explaining all things that happen by considering supernatural forces. If you want to learn more about this perspective, you can find out more here. Now, we would like to talk about three things that science tells about God and religion. Let’s check them out.

One of the most important questions is every religion is soul. Religions say that every man has a soul, and its goodness has a crucial role in every individual’s status in the afterlife. We can see that a vast majority of scientists do not believe that something like this exists. Instead, they say that what believers perceive as a soul, is a brain activity, and it has no repercussions.

Stephen Hawking is one of the best-known faces in the world of science. Not only that, nobody can question his authority in a wide array of different subjects. He says that there is absolutely no possibility for a soul’s existence. The argument for this statement is that there is no God or any other sort of divine energy that guides people. Therefore, there is no soul and repercussions.

You have certainly heard a sentence, “if God did not exist, it would be necessary to invent him.” Those who say it and some of them are scientists, mainly think about how religion can provide emotional help. Religion can provide forgiveness and explanation for many activities that occur during our everyday lives. For that reason, religious people can find comfort and rationalize any problems much easier.

Even though scientists do not approve of God’s existence, not considering this aspect would be a grave mistake. Just think about it, there are millions of people from all over the world who genuinely believe in something like this. For that reason, there are some voices out there who say that there is a possibility for a sincere collaboration between these two concepts.

For instance, Christianity, Islam, and every other religion out there have some exceptional principles that can be used in scientific methods, to make them more legit and genuine. We feel that this is a significant space that can be filled with a lot of useful things in the future. We will just have to wait and see how it will play out in the future.

Although some gaps between science and religion cannot be avoided, there’s no reason why they shouldn’t interact. Here, you can take a look at three main things science says about religion and God.