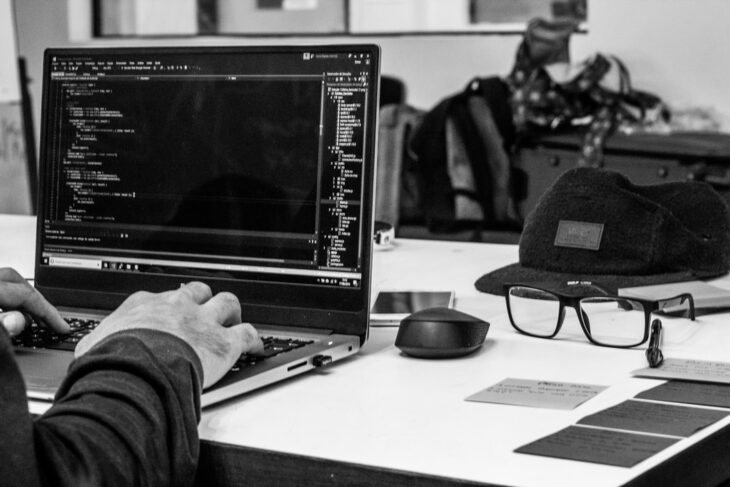 When people think about data breaches and cybersecurity threats, they often think about the upper echelon of organizations. They think back to the Target data breach from 2013, which cost the international company $18.5 million, or imagine skilled hackers trying their best to get into the infrastructure of the Pentagon or major government organizations.

While these large-scale attacks do happen, it’s much more common for hackers and cybercriminals to target small and medium sized enterprises (SMEs)—even though they seem like less lucrative targets. So why is it that SMEs are such vulnerable targets in the realm of cybersecurity?

Ultimately, SMEs are targeted for two reasons. First, they’re relatively easy targets, since they don’t have the same defenses that major organizations and companies have. Second, they’re potentially valuable targets, since they have access to more data and resources than an individual.

Let’s take a look at these dimensions in more detail.

SMEs Are Easy to Hack

SMEs are “easy” targets, which makes them extremely attractive to cybercriminals. Contrary to the public image, most hackers aren’t skilled technical masterminds; instead, they’re opportunists, trying to get access to whatever they can for the least possible effort.

This makes a lot of sense from a practical perspective. For starters, not everyone is willing to invest years of training and effort to gain the skills necessary to execute hacking—it’s much easier if you can get by on the skills you already have. Additionally, it makes sense that a criminal would want to get as much money or data as possible for the least amount of effort; this is what makes for a profitable operation.

In other words, hackers look for an easy job and SMEs make their job easy. These are just some of the ways they do it:

At the same time, SMEs offer much more potential value than a comparable individual. There are many possible ways to extract value from SMEs:

Because of these significant sources of value, the easy vectors for attack look even more attractive.

It’s estimated that 43 percent of all cyberattacks currently target SMEs, and that percentage isn’t likely to go down anytime soon—especially because it’s still so common for SMEs to go undefended. If you want to minimize the possibility of your small business being targeted by cybercriminals, you have to invest in cybersecurity proactively, and put together a defense to ward off potential threats. Since most hackers are opportunists, even basic security measures will be enough to deter the majority of attempts.