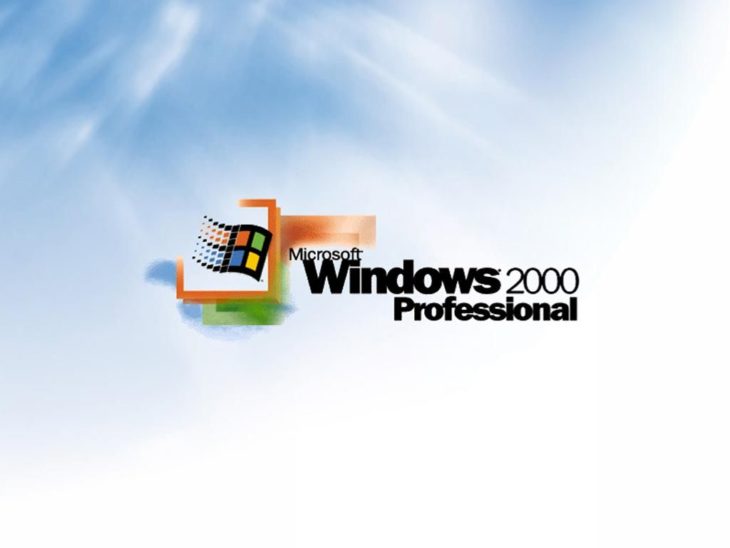 Windows 2000 is a famous old operating system made by the famous tech corporation, Microsoft. It was a part of the Windows NT family of their operating systems and was released to manufacturing on December 15, 1999. For the general public, it was made available starting on February 17, 2000. This Windows OS succeeded in the previous version, the Windows NT 4.0. Read on to learn more about this legendary system.

Windows 2000 OS brought us some new features. They include the NTFS 3.0, Encrypting File System, basic and dynamic disk storage. What is more, the much-needed support for people with disabilities was improved a lot when compared to the previous Windows NT 4.0 OS. A lot of new assistive technologies were brought in, while Microsoft also increased and broadened support for more languages. In addition to these, Windows 2000 family of systems have features like the Active Directory, which became a widely-used directory service among business environments over the years since the launch.

Microsoft was very confident in their new OS, and they marketed Windows 2000 as their most secure Windows version so far. Still, the system was not a difficult target to handle for high-profile virus attacks, most notably Code Red and Nimda. Ten years into its lifespan, the OS was still receiving patches and upgrades for security vulnerabilities each month. The end of support and the lifecycle of this popular OS ended on July 13, 2010.

Microsoft Windows 2000 sold more than 1 million copies less than a month after the initial launch, which meant the OS was a success. The company, critics, and the users were all expecting it to achieve less in sales than it did, so the result was a welcomed surprise. It has a strong and undisputed legacy in the tech world, as it essentially became the basis for Windows XP, one of the best-operating systems ever made.