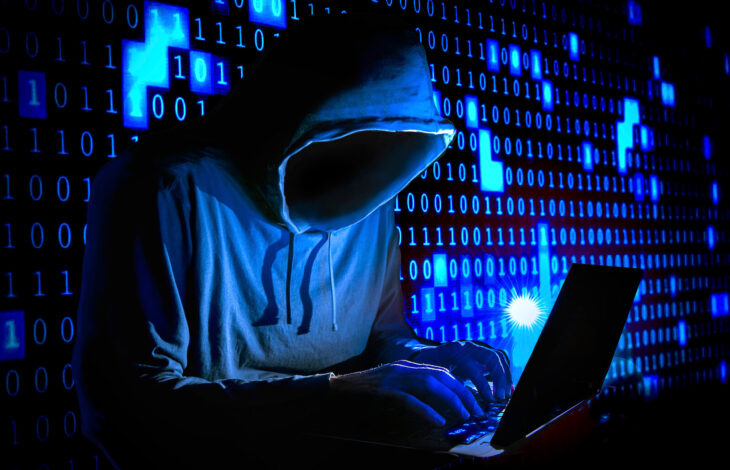 Today, we are going to be discussing the pros and cons of anonymity on social media. We are discussing them because let’s face it, social media is huge nowadays. Almost half of the entire world population uses it. The growth of social media can be attributed to the ease of access to the internet. Many internet service providers offer bundle packages that let people get the internet at comparatively cheaper rates. You can view the bundle deals of Xfinity – one of the leading ISPs – at the link below https://www.localcabledeals.com/xfinity/bundles.

The growth of the influence of social media makes exploring an important aspect – anonymity – on the platform all the more important.

As optimists, we tend to look at the pros first.

Because of social media, many oppressive dictators like Hosni Mubarak and Muammar Gaddafi were uprooted by the people they were suppressing. But imagine if they managed to cling on to power and found out who had been organizing against them. This would have meant that the oppressed posting on social media would have probably been beheaded in front of their own families and friends. Their beheading would not only hurt them and their families but it would also demotivate others to organize on social media as well. After all, who wants to be punished like that?!

Now, imagine an opposite scenario where you could post on social media anonymously. First of all, many more people would be organizing, drastically decreasing the chances of the dictatorial regime to survive. Even if it did survive, there would be no repercussions against the people organizing on social media as the government would never know who those people were.

Even in democracies, many people fear bringing up new ideas as they fear that others will judge them for it. One can only imagine the number of brilliant ideas that could have benefited mankind if people were given the freedom to introduce ideas anonymously. The same is the case with social media. Letting people introduce ideas anonymously will encourage the growth of ideas as social media users will not fear being judged.

Many organizations in the world do bad things. In fact, if these kinds of structured malpractices stop, the world can be a much better place. This makes one wonder if these organizations do not have one good person who can report the bad actions of their employers. The answer is they do. But, these employees do not feel safe letting the world know of the malpractices because they fear for their jobs and, in many cases, safety. For example, a whistleblower in the armed forces can face many many years in jail.  A case in point was Chelsea Manning, formerly known as Bradley Manning. She was sentenced to imprisonment because she contributed to leaking information about the malpractices of American soldiers in the Iraq War. And it was no normal imprisonment; it was imprisonment of thirty-five years! Alongside, she faced dishonorable charge, forfeiture of all pay and allowances, and a reduction in rank to private. Bear in mind that whistleblowing can be performed not only against state agencies but also against private cooperations and non-governmental organizations.

Allowing anonymity on social media posts will encourage whistleblowers to disclose everything bad that their organizations are doing. One may wonder if allowing whistleblowing is a good thing considering even free countries like the United States of America have punished people for whistleblowing. The answer is that whistleblowing may be bad for one organization but it can definitely have good repercussions for the human race in its entirety!

Yes, anonymity is important on social media for all the reasons mentioned above but it also has some drawbacks.

With all the fake news already surfacing on social media all the time, allowing for anonymous social media posting may encourage even more of a spread of false information. Here is why: Right now, when my name must accompany everything I say on social media, I will be fearful of spreading something potentially untrue as I will fear for my credibility. However, in the case that I am allowed to post anonymously, as long as it supports my stance on a cause, I will share content with the world even if there is a chance that is false.

It would be much easier to get away with hate speech. Hate speech against minorities will also increase. This will have disastrous consequences, especially in countries where religious minorities are often targeted. For example, in the Islamic Republic of Pakistan, a place of worship of a religious minority was targeted lately and around sixty people died in the attack. We do not hear these kinds of events happening in the United States of America that often but allowing for anonymous posting on social media may very well increase the likelihood of these kinds of events happening.

Every year, many people face cyberbullying. While many fall into depression from it, a small number – albeit too large for the circumstance – end up committing suicide because of cyberbullying as well! You may ask how cyberbullying will be increased by anonymity on social media. Well, many organizations, including ones from the private sector such as small businesses and large corporations, and educational institutions, including schools and universities, have instituted strict punishments for bullies. If my name is not attached to the bullying activities I perform on social media, I will do it more. I will tell my friends that I do it and get away with it and they will start doing it as well.

In the end, it is safe to say that there are a number of arguments for and against anonymity on social media. As elaborated in the first supporting argument we gave, everyone, including you, is entitled to their own opinion. We just hope you have become more knowledgeable about the topic to make a more informed decision.