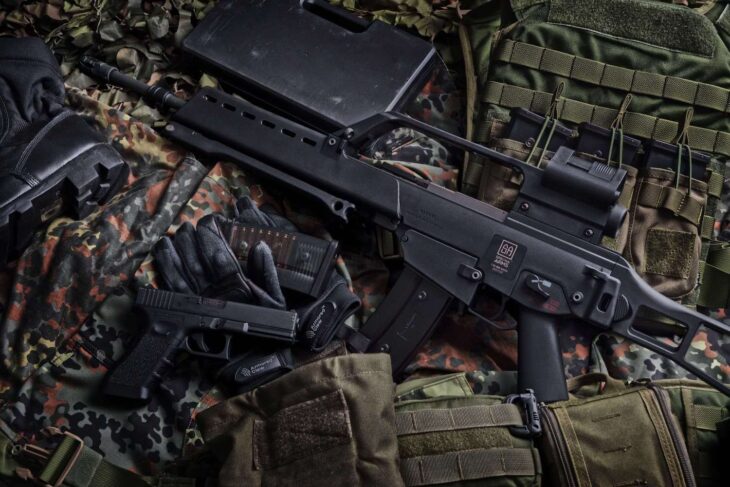 Playing Counter-Strike Global Offensive or CSGO for short is extremely fun. But it’s a tad less fun if you play without any weapon skins. Even CS 1.6 has skins, and that game has been out probably longer than some of our readers have been alive.

Now, there are a few ways to get your hands on these skins along with some other goodies, which is precisely what we’re here to talk to you about today. So, the question of the day is – how many drops can you get in CSGO every week?

How does the drop system in CSGO work?

So, you’ve probably noticed so far that sometimes, after you finish a match, you’re rewarded with a drop, whether it’s a case, graffiti, or a weapon skin. But, why, when, and how often does it happen?

Well, the drops come once a week, after you level up your Profile Rank. As soon as you gain 5,000 XP, your Profile Rank increases, and if you haven’t been rewarded with a Level Up drop – you’re just about to be.

Those drops are limited to once a week, and there’s a drop reset system happening every week (Tuesday or Wednesday depending on which server you play on). Even if you go up three levels during the week, CSGO will only reward you with a single drop. So, if you notice you’re about to rank up, and the reset hasn’t happened yet – you should probably wait until the reset.

You can also get some drops that are not influenced by leveling up.

Which items can you get?

When it comes to level-up drops, the items you can get are weapon skins and graffiti sprays.

Now, we know which ones you like more, and at the time, there are only a few collections you could get your CSGO Skins from. So, if you’re hoping for a Dragon Lore – don’t. Those skins won’t come in these drops.

Unfortunately, you’re probably much more likely to get graffiti from these drops, so don’t get your hopes up.

As for the drops that aren’t connected to your Profile Rank – there are Cases.

There are two types of cases – Prime and Non-Prime. Both of these contain weapon skins, although Prime cases are slightly more valuable.

You are limited to three of these drops during the week.

Is there any other way to get skins in CSGO?

Thankfully, if you don’t mind spending a bit of money on the game, there are several markets where you can buy Cases and try your luck, or just outright spend your hard-earned cash and buy some cool skins.

You can buy weapon skins anywhere from a couple of bucks to several hundred or even thousands of dollars. For example, if you’re in the market for something as special as the Dragon Lore we’ve mentioned earlier – you’ll have to part ways with several grand.

As for the Profile Rank level ups – you’re limited to one drop per week. For Cases – you can get up to three of these. And, if you want to get skins some other way – you can visit any marketplace and just straight up buy the skin you want.