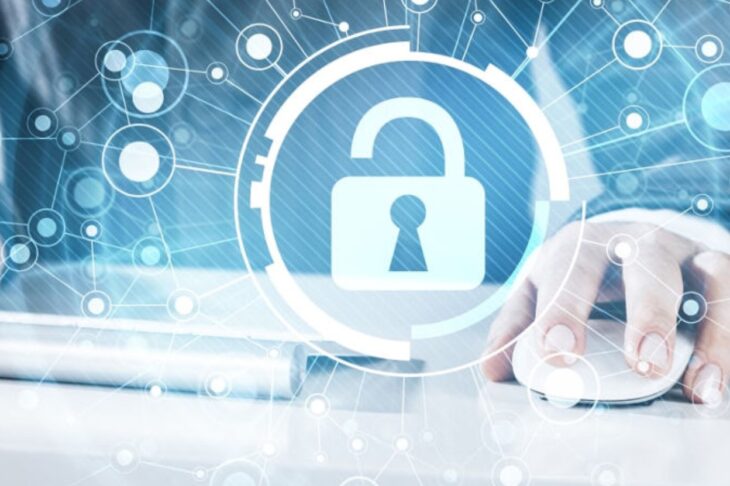 Nobody wants to think about the worst-case scenario. But the truth is, every day millions of people are scammed out of thousands of dollars. According to research from the FTC, 9 million Americans experience identity theft every year, and sometimes with devastating consequences.

The financial hardship of having your identity stolen cannot be underestimated. If you don’t notice that you’ve been targeted by an identity thief, it can take months or even years to undo the damage. Your credit score could be ruined, making it problematic for you to get a loan, buy a house, open a credit card, or lease a vehicle.

You might end up in debt because someone opened a credit card under your name and went on a gigantic shopping spree until the card was maxed out. And you are saddled with an astronomical bill for something you didn’t even do. Medical identity theft is also on the rise, and someone could check into a hospital and receive services with your identity, racking up potentially thousands of dollars worth of charges and having the bill sent directly to you.

If someone has been using your Social Security number to work illegally or get a tax refund from the IRS, you might get in trouble with the IRS for under-reporting your income.

And then there is the emotional toll. Having to contact hundreds of people at various banks, credit institutes, hospitals, and the IRS is a process nobody wants to go through. You could spend hours on hold, every day, just trying to resolve the issue. And fixing a rogue case of identity theft isn’t easily resolved in a week. You could spend months trying to fix the chaos that an identity thief has inflicted on your life. In fact, according to a poll taken by the Identity Theft Resource Center, victims of identity theft revealed the emotional suffering that they had experienced due to identity theft:

Although you might think that getting your identity stolen is as bad as it gets when it comes to identity theft, sadly it’s even worse when it’s your child who has their identity stolen.

That’s why it’s imperative that you take action before an identity thief puts you in their crosshairs. Here are the top 5 biggest blunders when it comes to safeguarding your identity.

1. Giving Out Your Social Security Number Too Often

Have you ever been to a chiropractor, physical therapist, or any other type of private medical practice? They usually ask you to arrive early so you can fill in some intake forms. They might ask you about your past injuries, or other relevant information. But they often also ask you for your Social Security Number — and even your Driver’s License ID number!

You are NOT obligated to provide this information to anyone, and it’s this paperwork that is one of the leading causes of identity theft. Here you have a form with your name, birth date, address, contact information, relatives, spousal information, AND your Social Security number and driver’s license number? This is pay dirt for an identity thief, and all they have to do is break in and steal this form. Unsurprisingly, a chiropractor’s office probably doesn’t employ great security or shreds these documents once they’re no longer of use to them.

The only reason that many offices ask for this information is because they need a way to track you down if you don’t pay a bill. They can call you on the phone if this is the case, they don’t need the keys to your entire identity. Don’t fill in these forms.

It’s sad to see that even after school clubs and other small activities also have these forms which require so much information.

Don’t give out your Social Security number unless it’s to an employer.

Do you throw your bank statements and tax documents in the trash when you’re ready to get rid of them? Siffling through someone’s rubbish is another tactic of a would-be identity thief. Instead of chucking out these sensitive documents, use a paper shredder instead.

3. Not Checking Your Mail

Don’t let your mail sit in the mailbox for extended periods of time. Credit card companies are always sending out credit applications, and all that’s needed for someone to steal your identity and open a credit card is just to get their hands on your mail. If they know that you’ll be out of the house at the same time every day, they might even frequently intercept your mail in order to fill out credit card applications or take your tax documents.

Unfortunately, you can be very careful with your identity and still end up being targeted by a criminal if your information is caught up in a data breach. Data breaches happen all the time, and huge companies like Yahoo, Target, and Equifax have all left their customer’s information vulnerable because of a hacking attack. These massive corporations are also notoriously slow to inform consumers that their information has been stolen. Companies like Instant Checkmate offer Dark Web Monitoring. You can enter your name, email address, and other personal information, and Instant Checkmate will notify you if your private and sensitive information appears for sale on the Dark Web.