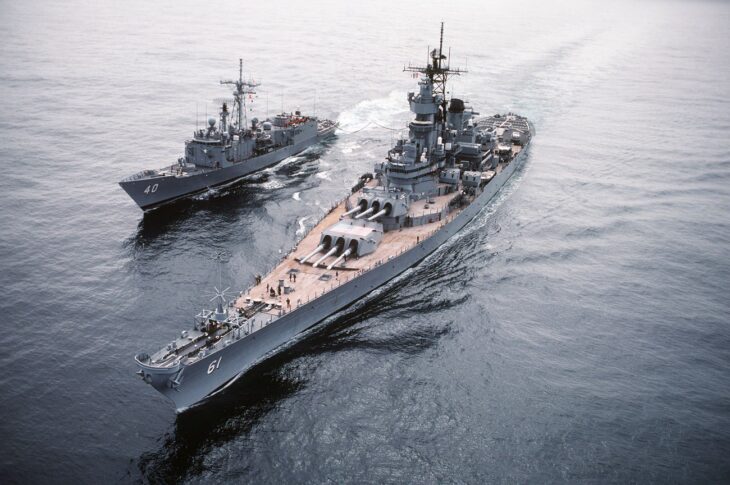 Massively Multiplayer Online Games, better known as MMO, are unlikely to surprise players with a variety of gameplay. Besides, an MMO game may have a shooter genre, but then the player is faced with some RPG elements (e.g., character development). As a result, genre boundaries are blurred, and an experienced MMO player can notice the same elements from game to game.

There is no need to be surprised or think that the creators are not original. The whole point of an MMO game is to create equally favorable factors for players worldwide because all game interaction is tied to the Internet and team play.

Unlike gameplay, the theme of MMO games is much more varied. Everyone can find something to their liking, ranging from classic fantasy worlds to historical pieces within a plot. The game World of Warships is a great example of the latter.

Since its announcement in 2011, Wargaming.net and Lesta Studio worked on the game for another four years and released it in 2015. Here, the common denominator and connecting link in the plot is the First and Second World War as the historical setting. Under the auspices of this information, the creators introduced naval powers and ships of various classes for multiplayer team battles.

In late autumn and December 2023, Wargaming.net and Lesta Studio prepared a major update for players. The update included:

The latter, for example, includes three new ships from the US Battleship branch. Previously, they were only available to those who got access to the game’s test version.

In Heaven, That’s All They Talk About – The Ocean and World of Warships ©

Like any multiplayer game tied to team battles, World of Warships has a common resemblance to its brethren. Here one can see the classes of game units that counterattack others or are completely helpless in front of the third. The players can also try their hand at various modes, practice in a special training mode, and engage in battle with people or bots.

The review of the game itself will take quite a long time, so we advise players who have not played this game yet to read World of Warships Review by Insider.Games before continuing. The information a player can find below focuses mostly on World of Warships ships, namely the US Battleship branch and three recent ships:

What one needs to know about the US Battleship branch

First of all, it is worth noting that the players can compile more detailed information about this branch based on their personal experience. Below one can see the most basic moments that are crucial to remember:

Understanding how best to win with the battleships of this nation will come with time and practice. However, there are some basic tips to keep in mind for all players looking to win and team play. Memorize carefully:

The new battleships received the best and perhaps the worst of their class to be balanced. For example, the high attack range affects the reload time, and the high maneuverability is compensated by the low speed. At the same time, do not forget that these ships can become deadly in good hands despite their shortcomings.

This battleship is the “father” of battleships built after the First World War. It can be called the pinnacle of standard battleship development, the ones that have already been introduced into the game.

VIII Kansas is characterized by:

This is a ship that was created in the interwar years and underwent significant modernization in 1940. Received an increase in torpedo protection but is still susceptible to such type of damage.

IX Minnesota is characterized by:

This is a very powerful but rather slow ship, which will be a good addition for the player who knows how to handle the battleship class.

X Vermont is characterized by: