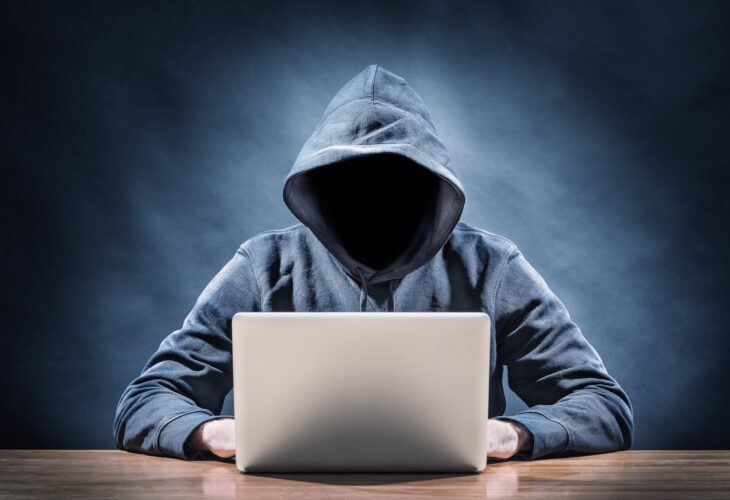 Mobile applications are becoming more and more popular. It’s not just about games, social media apps or productivity suites anymore, many companies have started to implement mobile application penetration testing into their security procedures. Mobile app penetration testers need to be able to simulate an attack on the device in order to find vulnerabilities before a hacker does. This blog post will provide you with the basics of what mobile app penetration testing is, why it’s important and how you can do it yourself.

What is mobile app penetration testing?

Mobile app penetration testing is the practice of simulating a mobile attacker in order to find security vulnerabilities. This must be done before hackers discover and exploit them. Mobile applications are becoming more popular every day, which means that mobile application penetration testing will become increasingly important for companies around the world who want to protect their business data from potential threats.

In the mobile app penetration testing world, there are two types of testers: black box and white box. With a black-box test, you have no knowledge of the system that is being tested or any inside information on how it works. In other words, you know nothing about its inner workings! White-box tests allow for complete access to all components in order to look at every possible thing going on behind the scenes with an application before sending it to your mobile device for a thorough examination. This will be helpful when trying to find security issues such as authentication problems where session tokens aren’t properly protected from interception by attackers. There’s also OWASP Mobile Security Testing Guide which is available online if you are looking into doing mobile app pen testing yourself.

Despite what you might think, mobile devices aren’t necessarily less secure than regular computers or laptops: they just have different attack vectors and entry points – such as SMS messages or unsecured Wifi networks – making it even more challenging to gain access to sensitive information stored on these devices by attackers with bad intent. These attacks pose a major threat because people use smartphones and tablets more and more to access corporate information.

Mobile application penetration testers need to be able to simulate an attack on the device in order to find vulnerabilities before a hacker does. According to OWASP, mobile applications are one of the greatest security risks that we currently face: while mobile malware has been around for years, mobile attacks were used much less frequently by attackers until recently – when hackers started using mobile devices as entry points into company systems because it’s becoming increasingly popular among users everywhere. The best way you can protect your business from these kinds of threats is through regular mobile application pen tests performed by professionals who know how they work and where their flaws lie.

How do I perform a mobile app penetration test?

There are professionals out there who will test mobile apps for you, but the good news is that it’s not too complicated to do yourself. You’ll need an actual mobile device (you can use your own or borrow one) and a computer with Internet access – then all you have to do is follow these steps:

Choose a mobile application to test

There is no doubt that mobile app penetration testing is important when you want to keep your business safe from potential threats – but will this be enough? Even though companies are starting to invest more into their security procedures, they still don’t seem to take it seriously… So perhaps the best thing would be not only performing regular mobile pen tests but also thinking about investing some money into creating a secure environment where hacking won’t be an option for potential attackers.