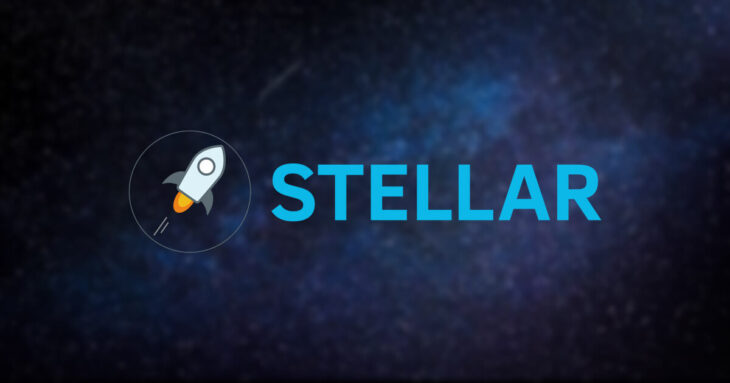 Stellar Lumens, or simply Stellar, is a blockchain platform designed to provide uncomplicated access to the money transfer market for everyone. Stellar Lumens was founded and developed by one of the leading developers of the Ripple cryptocurrency, Jed McCaleb.

McCaleb is something of a rock star on the crypto stage, although this is not undisputed. The biography of Stellar’s creator has enough light and dark sides, as you can read about here. However, Stellar clearly belongs to the light side, and below you will find out why.

The idea of Stellar and differences from Ripple

As we said, Jed McCaleb was one of Ripple’s lead developers. And Ripple also has an approach that looks similar to that of Stellar Lumen. What is it about? International payments, which currently go through a lot of hands, take too long and are therefore heavily burdened by fees. So, it would be good to make them much faster and cheaper.

But while Ripple wants to distinguish itself as a relevant interbank service provider and would like to offer this service as an intermediary between banks and financial service providers around the world, Stellar Lumens is more focused on individuals in this sense.

The idea is that third world countries should also have easy access to payment methods around the world. Thus, while Ripple wants to attract big players in banking and finance (and is already doing so in some cases), Stellar Lumens is aimed more at a «little man».

In addition, the Third World market aims to stimulate leaps in economic development there. Accordingly, Stellar Lumens is more eager to partner with smaller financial service providers. So there appears to be a humanistic vision behind it as well. 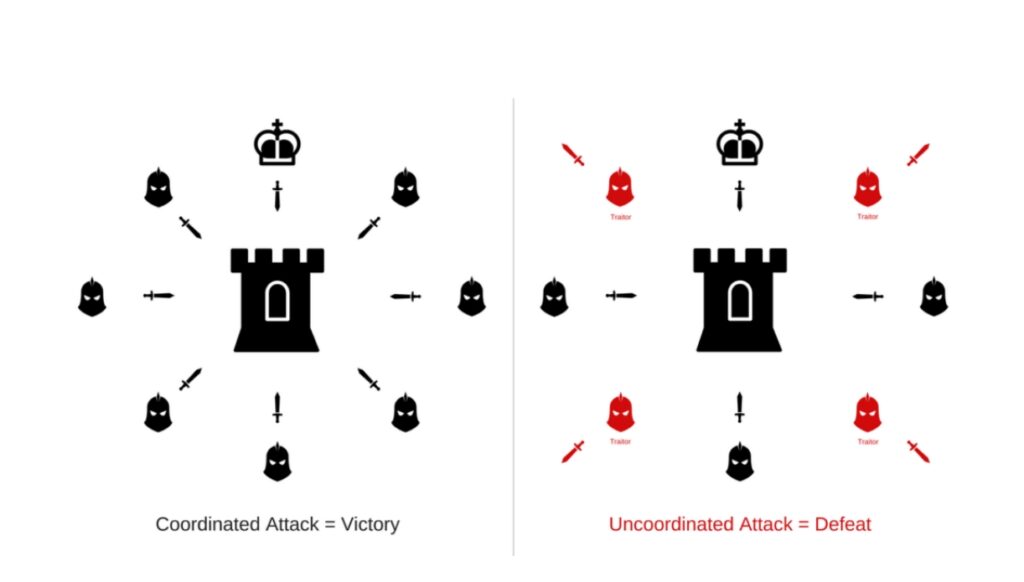 It takes an interesting approach to reach consensus in the system. It is neither a proof of work nor a proof of ownership. Instead, it is based on the principle of what is known as Byzantine agreement. This protocol is also known as SCP (Stellar Consensus Protocol).

The Byzantine agreement or Byzantine fault approach comes from informatics. It is borrowed from the following historical problem, which may also exist in networks that need to reach consensus.

According to legend, when Ottoman generals laid siege to Constantinople in 1453, they had a problem. Despite a strong army, the city was extremely resilient, and the Ottomans knew that only a coordinated attack by all forces could lead to a breach, as it would prevent the defenders from conducting a coordinated defense.

However, to carry out such an attack, all the generals had to give orders to attack more or less simultaneously. They communicated with each other through messengers, and a common date of attack had to be communicated. Alas, the generals could not trust each other unconditionally. Mutual dislike and a desire to distinguish themselves in battle from the other generals, and thus prove themselves to the Sultan, caused distrust.

So, the generals gave each other dates for when they would go out to attack and contacted each other through horsemen messengers. But who could trust whom?

This particular dilemma is known in programmer jargon as the Byzantine fault. Mathematically, it is assumed that it may be okay if individual nodes in the network are transmitting incorrect information. As long as they are clearly outnumbered, it is not a problem. Only when more than a third of the wrong information is provided the overall picture can be shaken.

This is also at the heart of the SCP concept. Participants in payment transactions must consider for themselves which other participants (nodes) they trust to verify and validate transactions. Instead of always depending on the unlimited coherence of the entire network, all participants rely on a pool that they have chosen themselves. This should keep the integrity of the system intact, but also fast.

XLM tokens are needed to open accounts in the Stellar Lumens blockchain and are charged as a transfer fee. However, the latter are extremely scarce. In addition, about 1% of new XLMs are burned every year. Thus, they are latently inflationary in nature and designed to increase the inclusivity underlying the Stellar. There are always XLM giveaway campaigns in this regard.

How can I get XLM?

Since lumens don’t rely on the concept of Proof of Work, they cannot be mined. So that leaves only the purchase of the coin through cryptocurrency exchanges.

So far, Stellar hasn’t reached a global distribution. Nevertheless, there are quite a few stores and financial service providers that offer or accept XLM as a payment method. The best known among the corporations cooperating with Stellar is certainly IBM.

So far, CFD on XLM or Stellar Lumens do not seem to be offered. 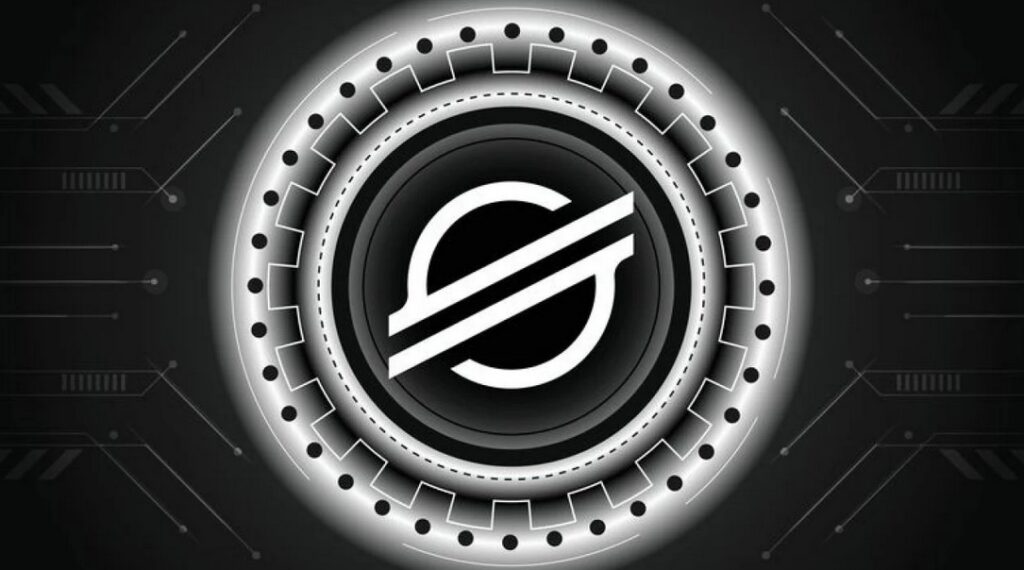 Stellar Lumens undoubtedly takes an interesting approach that also has great user potential. The concept of an inclusive payment transaction, whereby anyone around the world can also make international payments directly, without having to jump through dozens of burning hoops, is guaranteed to find its supporters.

However, the coming months or years will be very important. Because more and more banks are now advocating the concept of blockchain. It seems that in the financial sector, the need to adapt before it gets flipped, has been bypassed.

Thus, Stellar is moving into a market that will become increasingly competitive. Because of the involvement of blockchain technology in cryptocurrencies, we can also assume that the financial sector will probably be the first field to integrate blockchain technology across the board. In this respect, Ripple seems to be in a better position than Stellar Lumens because it is directly at the source and is actively seeking partnerships with banks and financial service providers.

Stellar Lumens, on the other hand, follows an inclusive approach and primarily targets end users. From a purely marketing point of view, this is certainly a great approach, because it is humanitarian, but it requires the cooperation of banks.

It should also be noted that Stellar Lumens was surrounded by controversy at launch. Especially since Jed McCaleb is not exactly an uncontroversial character. His departure from Ripple may have been a very unpleasant affair when he even actively tried to hurt Ripple by dumping all of his stock on the market.

Ripple managed to prevent this with a lawsuit, but McCaleb still has to pay. McCaleb is also the founder of Mt.Gox, a former trading card exchange platform that became one of the largest bitcoin exchanges around 2010. Through insider manipulation, over 600,000 bitcoins were stolen there! McCaleb himself was no longer part of the Mt.Gox team at the time, but the whole affair has an appropriate connotation when you consider what McCaleb does today.

A brief overview of key data on Stellar (XLM) 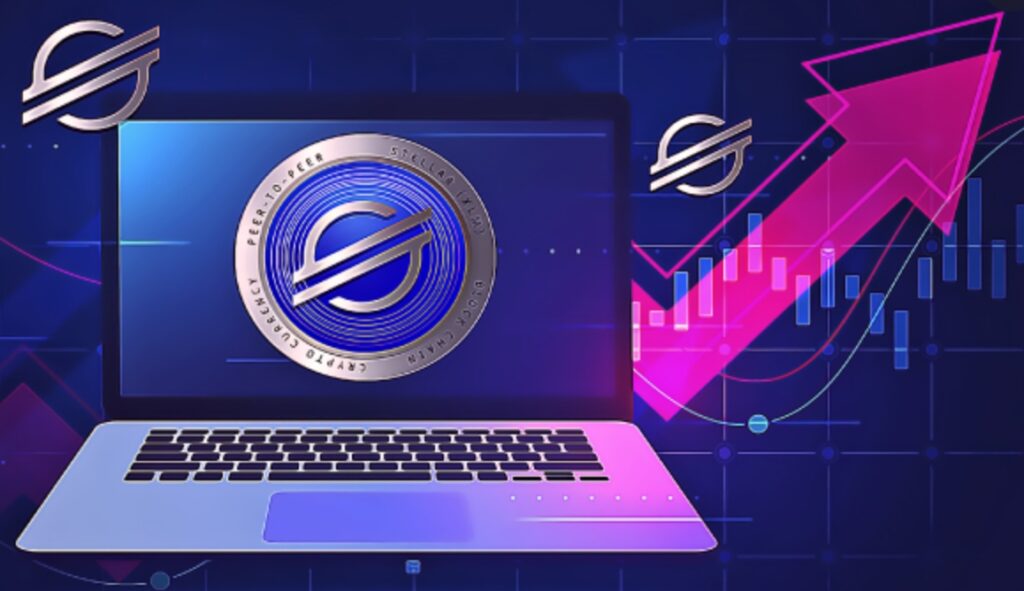