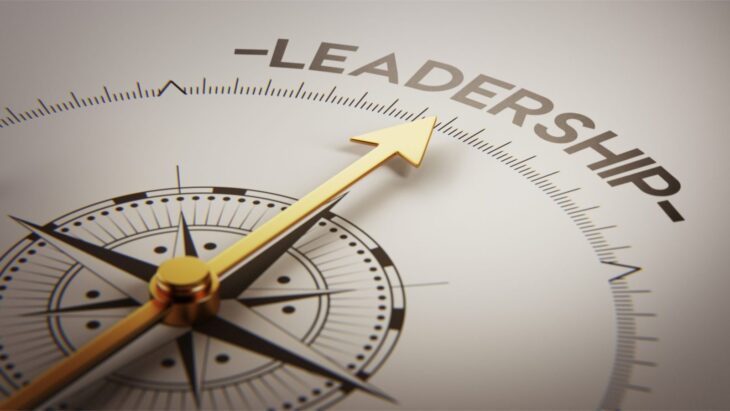 Just about any workplace or organization is split up between multiple groups of people that are helmed by a leader. Each leader of a group has to get acquainted with the team and the subject of their job properly to get maximum results out. To achieve this, leaders need to be properly educated and developed. This is why leadership development is an important factor in today’s businesses. Let’s take a deeper look into its intricacies and purpose.

What is leadership development?

By definition, leadership development is the process during which individuals gain the required skills to perform in leadership roles. No matter the organization, the expansion of their capacity to act as a leader will bring about a much better-prepared figure to helm the organization or part of it that they got assigned to.

A good leader is one that can enhance the strategy of the ones he leads and draw out the best parts of their personality through work. Through the leader’s actions, the whole team will grow in capability and become much more effective.

There are three stages of this process. Each one showcases the progress of the leader while providing them with specific challenges they need to deal with before progressing.

This is the first step of leadership training. An individual entering this step moves from an individual contributor to a leader. The emerging leader needs to understand the difference between managing and leading, which this step covers, in order to better focus on their tasks. The act of managing meetings does have a part in this whole step as well.

If the person is incapable of organizing meetings they could find it quite difficult to perform other duties a leader is responsible for. Meetings are an important part of the entire leading role as they allow you to properly inform the rest of the team so becoming better at organizing them is mandatory.

As an emerging leader, you are also responsible for the clarification of roles within the organization. By doing so, you keep up the goals and obligations of each person involved very clear. You also cut down potential miscommunication between other team members, making sure no time is wasted.

Once a person gets through these bits of knowledge and showcases the ability to employ them, they become a developing leader.

The previous challenges have given enough initial knowledge to the person who aims to become the leader. However, there’s still more to cover. The ability to lead by example being the first one. After all, not every activity can be described through words. Additionally, if a leader of the team doesn’t act the way they are requiring others to act, it’s very easy to grow dissent. The act of leading by example is an effective way of changing the behavior of your team members. It will help demonstrate the correct way of doing things and push you further in your leadership training.

Utilizing personal insight will be an important part of the whole position as a leader. While knowledge of the subject you are dealing with will be invaluable, there will be plentiful situations where you need to make a decision. This is where the act of employing insight without being too biased is important. It will lead to a faster resolution and better results.

Now just about any team will have a slew of obligations that need to be dealt with. Among these, there will be those of greater and lower importance. The ability to distinguish which tasks should have a higher priority will be invaluable as a leader. It’s also one of the most important qualities a developing leader should have. Without that, they cannot advance to the step of the strategic leader.

The third and last step of leadership training. This is the step where the last bits of important fundamentals for a good leader come in. The first being the ability to reach desired results and keep the team at that level. This can relate to production, speed, or any other measure used to set goals in a workplace.

The strategic leader step covers something exceptionally important too. These being the personal challenges of being a leader. The challenges include a few points first one being inadequate feedback. Whether it’s coming from team members or other parties, inadequate feedback can make it hard to note and correct mistakes in our behavior or the operating procedure of our team. Constructive criticism helps deal with that which is why contacting seniors and getting coaching from them is usually the most effective way to resolve it. The challenge of feeling isolated as a leader is also possible but you should similarly ask for suggestions from your seniors. The act of work and life balance is something that’s completely dependent on the person. While some people are good at scheduling both their everyday life and workplace engagements, others aren’t. This can adversely affect their performance and the capabilities of the whole team in some cases.

After handling these steps and a few additional challenges, the person will finally be capable of leading. Not only that, the newly made leader will be able to enhance the entire organization with their knowledge and skills.

While the whole process may be elaborate and sometimes quite long, there are useful benefits from having a person get through it. The whole organization can heavily benefit from effective leaders, as showcased with these following benefits.

This is a very direct and straightforward improvement that stems from the leader’s ability to discern and utilize each person’s potential to the fullest. The ability to intuitively resolve issues that appear is also incredibly potent in enhancing productivity. The leader will be able to get everybody’s work into a much higher gear.

3. More responsive behavior in the organization

The whole speed of work of an organization can be affected by a good leader. Having a great and functional pipeline that will distribute tasks correctly is an important aspect of forming a team that can respond to any task quickly. Adapting and switching obligations around by having a skilled leader at the helm is key to resolving those tasks that would otherwise stagnate the whole operation.