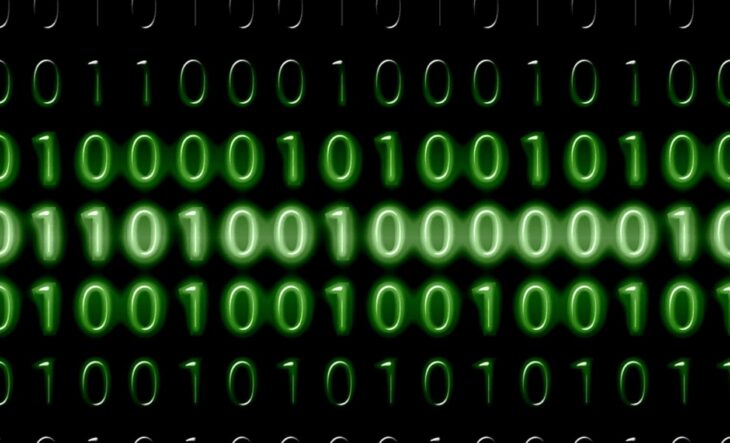 If the above figure makes you nostalgic, I’m certain that you’ve played the Binary sudoku before! Remember the last pages of your school notebooks? Those days were fun, weren’t they?

Binary is the underpinning of current computer technology. The binary number system plays a huge role in the process of  ‘Digital Encoding.’ Thus the Binary Numbers play a huge role in connecting people all around the world through computers.

This blog post will help you explore Binary numbers. Here is the table of contents. You can jump to any of the topics directly.

Overview of Base 10 System or Decimal System

The base 10 system is also known as the Decimal system. Base-10 is used in most modern civilizations and was also common for ancient civilizations, most likely because humans have 10 fingers!

A decimal is any number in our base-ten number system. The decimal point is used to separate the ones place from the tenths place in decimals. As we move to the right of the decimal point, each number place is divided by 10. When reading decimals, the decimal point should be read as “and.” Thus, we read the decimal 57.49 as “fifty-seven and forty-nine hundredths.

With the advent of e-technology binary systems emerged as a counting system to communicate with computers. It has a wide range of applications in the real world. Let’s explore how the binary system works.

Application: The binary number system is used in computer technology. All computer languages and programs are based on the 2-digit number system used in digital encoding ( the process of representing data as discrete bits of information).

Applications:  We use decimals everyday when dealing with money, weight, length, etc. Decimal numbers are used in situations where more precision is required than the whole numbers can provide.

Multiply each digit of the given number, starting from the rightmost digit, with the exponents of the base 2, where the exponents start from 0 and increase by 1 every time. Then just add the above products.

Starting from the rightmost digit, we multiply each digit with the corresponding powers of 2. Let’s start.

Reading all the remainders along with the last quotient from bottom to top we get the required conversion.

What Are Hexadecimal Numbers?

Applications: A computer can understand positional number systems where there are only a few symbols called digits, and these symbols represent different values depending on the position they occupy in the number. Computers are usually designed to process hexadecimal numbers.

Examples of Hexadecimal Numbers & its conversions

Convert 16F80E16 into the binary system.

Conversion of 16F80E16 to decimal: Multiply each digit with corresponding powers of 16, starting from the rightmost digit.

Reading all the remainders along with the last quotient from bottom to top, we get the required conversion.

Conversion of 1000112 to decimal: Multiply each digit with corresponding powers of 2, starting from the rightmost digit.

Conversion of 3510 to hexadecimal:

Reading all the remainders along with the last quotient from bottom to top, we get the required conversion.

Binary numbers are very important in this digital world of computers. They help in the field of data analytics, data structure algorithms, and computer architecture. I hope you enjoyed reading this article. You can share your thoughts by commenting down below.

Also, you can learn all about numbers at Cuemath by just clicking here. This is one of the leading Math platforms which makes Math super easy and fun! Students can learn at their own pace through various learning tools like Numeric puzzles, worksheets, tab exercises, puzzles, math boxes, and much more. And in case you want to build some math muscles.

If you have any queries, comment down below, we will shortly get back to you. Thank you for spending your valuable time here. I hope it was a good read.