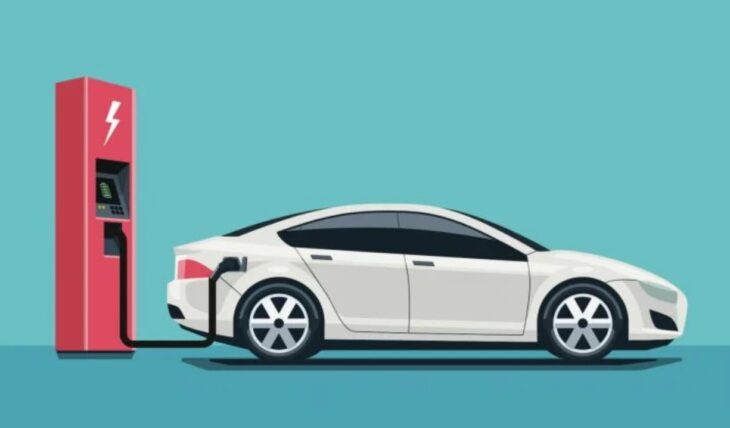 Climate Change is a threat to all living beings on our planet. The climate of our planet has always been in constant change. But due to recent developments like high variations in Earth’s temperature, weather events, rising sea levels, and melting sea ice indicate a catastrophic change in our planet.

Carbon Dioxide (CO2) is the leading contributor to climate change or global warming. The Industrial Revolution in the 18th century has kickstarted the warming of our planet. Humans have thought of attempts to minimize these consequences. Our planet’s scientists have been looking at the main causes of Global warming. They pinpoint the culprit being Greenhouse Gases or GHG like carbon dioxide, methane or nitrous oxide, and aerosols that damage the atmosphere leavening the Earth vulnerable and more exposed. According to the

Because cars make up almost 70% of the C02 emissions, the market for electric cars has seen significant growth. It seems that it can be a good solution to fight climate change. But is it really going green with EV? Do they really have zero emissions?

The Difference of Conventional and Electric Cars 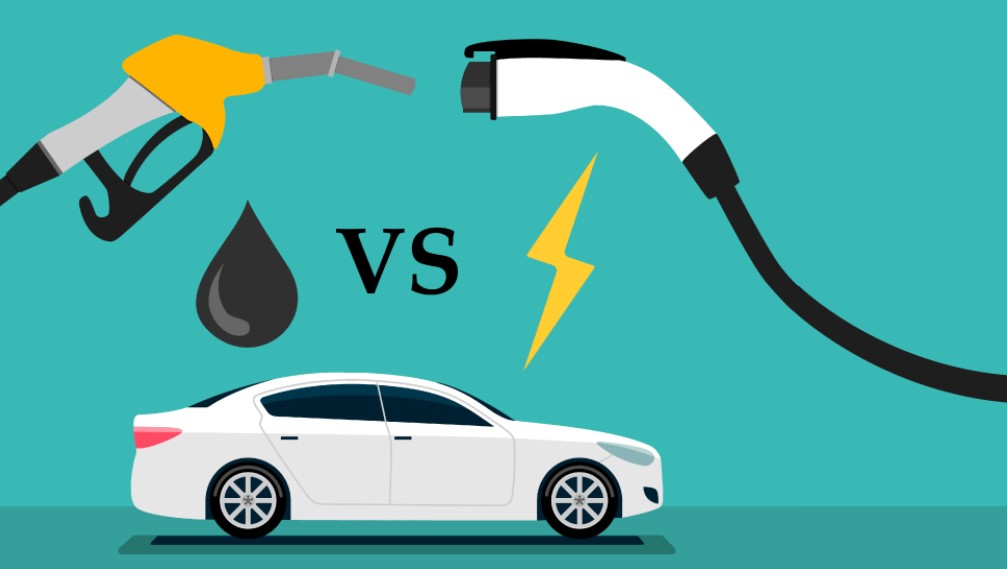 Humans have been mining fossil fuels and using coal since the Industrial revolution. This has powered industries and the use of vehicles for convenience ever since. The main difference between the conventional car that makes up the majority population of cars, and electric cars, which have seen a significant rise in the market, is the power source. Although fuel cars have batteries, it is not the main component that makes the car run, it is still the processed fossil fuel that makes it run. On the other hand, electric cars run solely on lithium batteries. There are also hybrid cars present that use both.

Electric cars are considered to still produce emissions because the pollution was already produced in a power plant that provides you with the electricity to charge your EV. So, unless you are driving an EV that runs on 100% renewable or clean energy, would you say that electric cars or vehicles are greener or have zero emissions? You might have heard of the Eco mode in conventional fuel-powered cars; if not, you can read about cars and related topics on carcody.com. Is it easy to say that you contribute to being eco friendly when you are on Eco mode even though your car is not electricity-powered?

The Life Cycle of Electric Cars 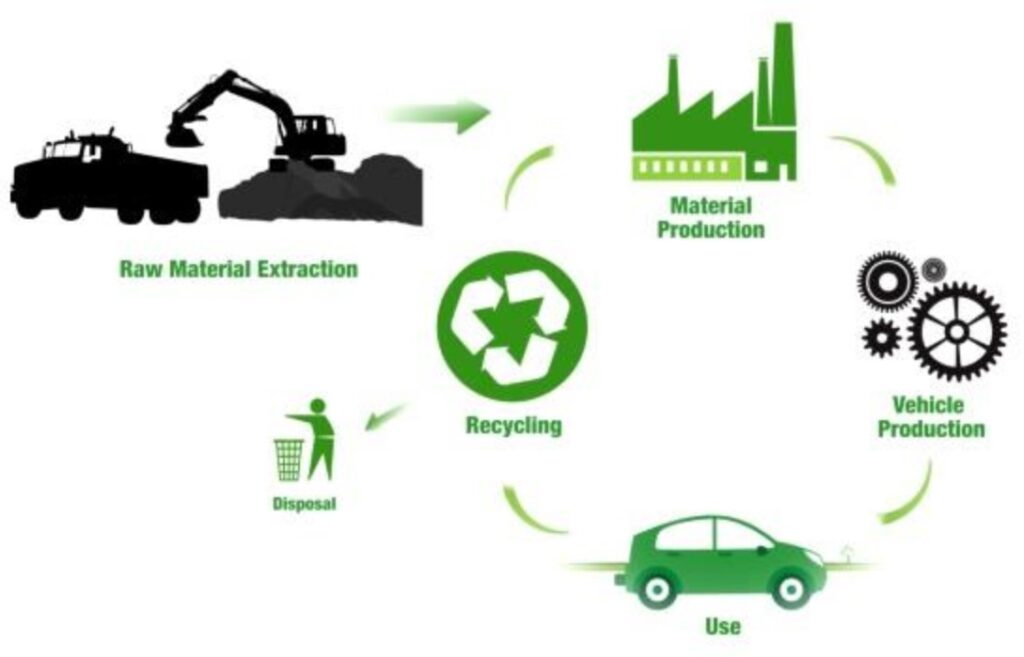 And according to the Union of Concerned Scientists, during the manufacturing process, electric cars generate more carbon emissions due to their large batteries. The larger the batteries, the bigger their range is, which means they have high environmental costs. This is the product of rarer earth elements or REE like lithium, cobalt, nickel, and graphite that need to be mined beneath the surface of the earth; therefore also means it is a polluting process. This will make you think about whether electric cars are greener or not?

The Lithium Battery of Electric Cars 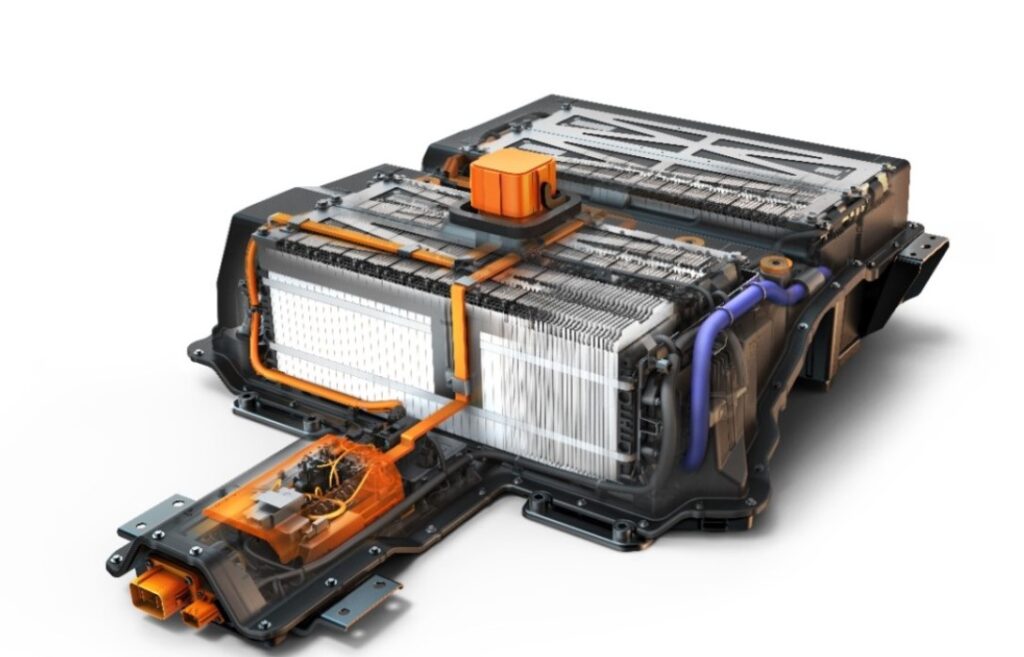 Lithium-ion batteries inside electric cars are not the same as lead-acid batteries in conventional cars or fossil-fueled cars.

The problem with electric cars is that the battery’s main component is lithium. Lithium is also commonly found in our portable appliances, gadgets, and electronics. However, according to the United States Geological Survey, electric cars contributed to more than 50% of the demand for lithium-ion batteries. The eclectic car battery is made up of smaller batteries and together they power the car. Mining and extraction of lithium are very polluting. It has the potential to leak into rivers and cause poisoning. The leading nation in mining lithium is Australia back in 2019 according to the U.S. Geological Survey.

Electric car companies are continually developing technology to make the batteries last longer. The trend for lithium mining is only increasing annually, they are researching how to extend the battery life of electric cars to decrease the demand for mining.

Another solution is that we can reuse the batteries because they could be able to store energy from wind or solar electricity sources. This would help offset the impacts of making the batteries in the environment because they will be used over a long period of time. 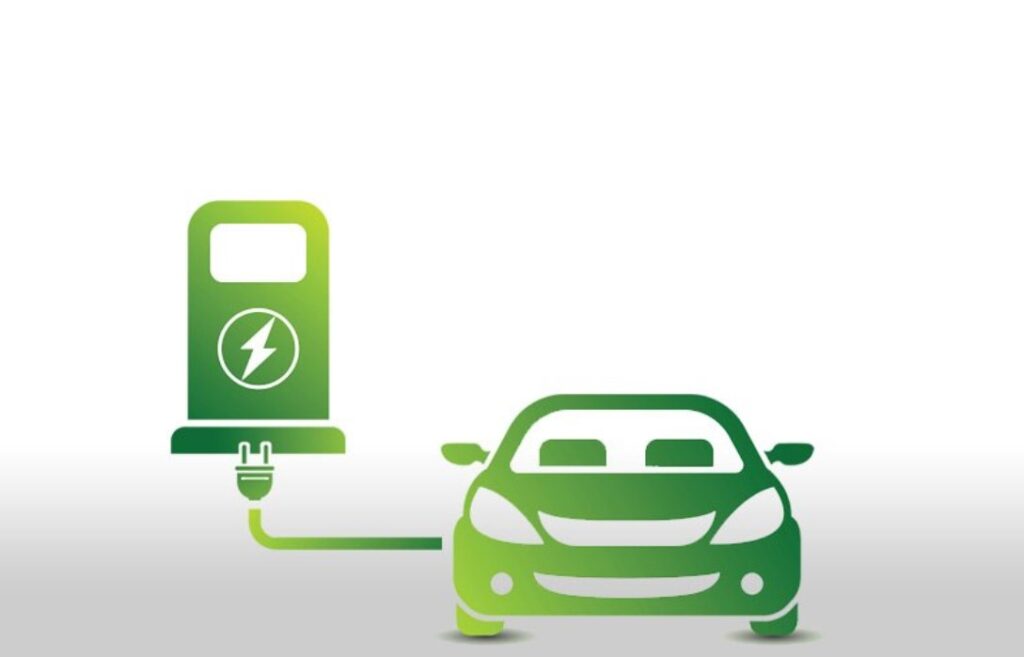 It is possible to say that electric cars are not that 100% Greener and eco-friendly. Although they do not really emit CO2 when you drive them, they might have at some stage; during their manufacturing and the way their parts are made. Mining the rare earth metals that are used in making the unique batteries for electric cars is consuming energy and is also polluting.

For the power source of the electric cars, they are from CO2 emitting power plants that produce electricity; we have not yet achieved or have enough renewable power sources to cater all the charging that electric cars need. They still receive their power from some distant power plant. When it comes to the lithium-ion batteries being recycled, it is still an expensive and developing process, and most of them are not being recycled in the industry yet. But we have also seen that electric cars have the potential to be a sustainable and eco-friendlier take on transportation. Some countries are already embracing the electric car industry’s growth and are working their ways to make it greener. Having more ways to prevent climate change and contributing to the eco-friendly initiative is definitely beneficial to the planet.

Now it boils down to one’s preference if he or she will buy an electric car. Technology is progressing and we can say that electric vehicles are moving to a path that can become sustainable thus becoming truly eco-friendly.