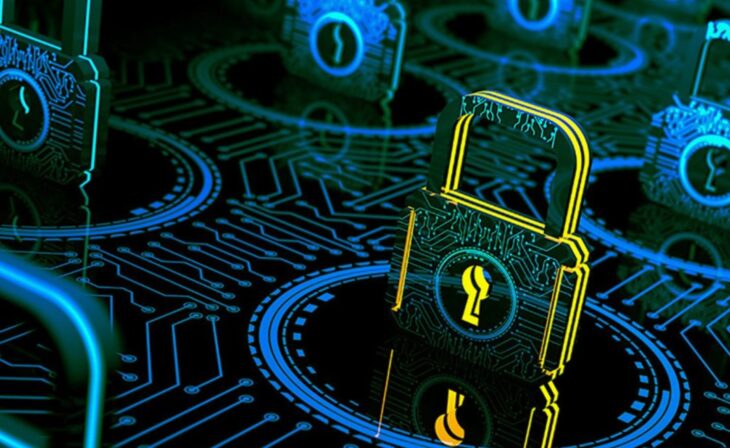 Cryptocurrencies have had their fair share of issues over their history, and while most have been solved there still remains a lot to be desired in 2022. During the last few years, there have been many security issues and breaches when some of the most prominent institutions in the industry were targeted.

While the digital currency industry and market are overflowing with opportunities, there are certain security risks involved. In this article, there is going to be a word about the main cryptocurrency security issues. To find out more about the general state of digital currencies and start investing, visit cryptolegacy.pro.

In the last 6 years, there have been some true catastrophes in the cryptocurrency industry, which made people realize that there is a lack of three things in the industry:

More than two years ago, in January of 2018, Coincheck Japan experienced a sudden attack when perpetrators managed to steal approximately $530 million in NEM tokens. The cryptocurrency exchange took a hard hit, as this was easily one of the most devastating crypto heists ever.

The aforementioned heist can be compared to the infamous attack on Mt. Gox, the largest Bitcoin exchange in the world. The company collapsed soon after they realized that all 850,000 BTC they owned was stolen, equal to more than $6 billion (yes, billion, with a “b”) today. Back then, the damage was roughly worth $473 million. This is the biggest theft in the history of cryptocurrency.

Over four years ago, the target of another theft was the Bangladesh Bank. During this heist, thieves tried to steal some $850 million through properly authenticated transactions. They ordered the Federal Reserve Bank of New York to transfer this crazy amount through the SWIFT network. In the end, “only” $101 million was transferred to the hacker thieves located in the Philippines and Sri Lanka. Out of that amount, they stole a total of $81 million.

The question then is what do such large-scale incidents have in common? The answer to this is simple, the complacency of the victims including central banks and the most famous crypto exchanges, as well as the management of their security credentials. In all accounts, the users of the blockchains were hacked, not the SWIFT networks of the exchanges, because their credentials and systems had very poor protection and security. Have they learned from their mistakes, and have others learned anything from these immense losses due to such poor defense?

The Industry is Progressing

While it is true that the security in the cryptocurrency industry is advancing, there is still a lot to be done. In the last two or three years, security has advanced and evolved dramatically, making it harder for hackers and thieves to attack institutions. These organizations are now using both hardware and software multi-signature e-wallet access and modern encryption protocols. In addition, they are whitelisting addresses, tightening their operating procedures, and using many other top-of-the-line security measures to protect their assets. For example, one of the most important systems in place are wallet management systems that run on multiparty computation protocols. In addition, new hardware security modules that allow more secure, faster, and more effective asset transfers on day-to-day bases are now in place.

However, this does not seem to be enough. Once new hacks happen, the topic of security rises again and the general crypto community starts talking about it. While the addresses of the hackers are banned and blacklisted everywhere, they can always attempt to do it from new ones. Multiple attacks occurred in 2019 and they continue to this day. This demonstrates that much of the industry is still not ready and properly equipped to fend off attackers aiming to steal whatever they set their minds upon.

Technology is only a part of the Problem

It is true that technology has to constantly advance in order to keep up with new kinds of attacks from hackers. However, it is hardly the only thing that needs to keep moving forward. What also has to evolve is the operational risk management of all the enterprises, companies, and institutions involved in the cryptocurrency business. Improvements of all the necessary checks and balances of the individuals who have access to customer assets at crypto exchanges and funds must be implemented the right way. What everyone has to remember is that it should all be about securing the investments of the customers.

In reality, the crypto industry stills largely believes that it is okay to ignore common-sense principles of security in their business, which brings nothing but chances of another devastating attack. Institutional money is never going to flow into the cryptocurrency industry while security is as poor as it is right now. Is something does not happen and some kind of new practices and rules are in place similar to the traditional financial industry, virtual currencies cannot move forward as they should.

Over the last year, most funds, exchanges, and foundations have finally started to realize that the crypto industry will not prosper and thrive without true business practices and transparency able to protect customer interests and their assets. It is all about the customers because without them there is no business.

At the same time, more and more third-party independent custodians are asked to provide security, transparency, and neutrality to ensure the new measures everyone agrees should exist. All of the involved sides agree that there are possible enterprise-grade solutions that can reduce the risk of hacks and put an end to the security breaches and scares. Furthermore, insurance companies have stopped shunning third-party custodians who are using the right to provide security.

Will something change in 2022?

Since 2022 came with tons of challenges all around, people are paying much more attention to the right kind of education and awareness towards any kind of problem. Therefore, funds, exchanges, projects, foundations, and everything and everyone else involved with cryptocurrencies are actively changing things with the goal of safekeeping customer assets of their customers. One of the best solutions is outsourcing this crucial mission to third parties whose job descriptions involve exactly this.

The year 2022 is hopefully also going to see digital asset service providers implementing Financial Action Task Force rules, and start exchanging information on hackers and their operations, all in favor of eliminating the common problem. By the end of this year, we should expect hackers to be next to powerless against cashing out the funds and assets they hacked. As all the key players start working together, they will become stronger and put a final end to heists and attacks.